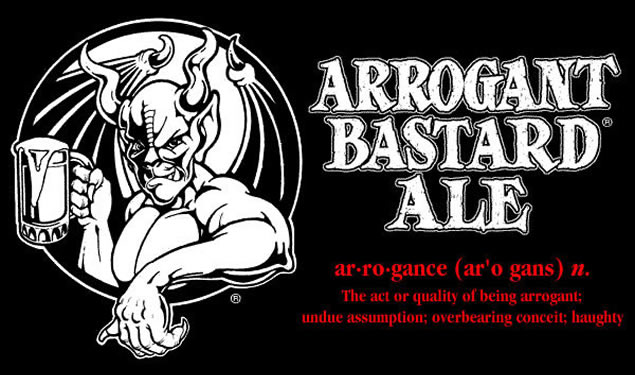 Greg pulled his SUV into Jenny’s driveway. Her car was all the way up to the peach tree that he had planted for her. He knew that she only did that when she had overnight visitors.

Turning off the engine, he waited, not really sure whether to get out or not. The voice mail he had received from her simply said that there was something she wanted to say. He felt like a sap.

Had he driven there out of a sense of obligation, or out of a desire to try and salvage their relationship? His anger said it was obligation, but maybe there was something deep down that hoped for the relationship-salvaging scenario. They had been together for three years, and just when he had gone shopping for a ring, the trouble began.

Billy, her old high school sweetheart, came back to town – laid off, divorced, and looking for romance. Greg’s friends reported seeing Jenny and Billy hanging out together, but when Greg confronted her about it, Jenny just brushed it off. They were just two old friends catching up. He told her he didn’t like it. He didn’t tell her that he had big plans for them. But it wasn’t long before she was wanting more space… more freedom.

Then the big fight came, with lots of “What’s he got that I don’t have?” and “who says we’re doing anything wrong?” But it finally ended when she confirmed his suspicions with her devastating admission, “I really like him, I think he’s the one!”

Greg exited the SUV wondering if the hyper-nosey neighbors across the street were looking through their blinds saying things like, “Jeez, Mildred! Ya think all those things Jenny said about him are true? Why, it’s a wonder he’s not in prison for life!”

“That’s right, Mildred, the horrible arrogant SOB is back,” Greg quipped with a wry grin at the neighboring window. “Arrogant”. That’s what Jenny had called him, just because he had pointed out that the other guy had no job.

Stepping up onto the porch, he noticed a note on the wicker table by the front door. Accompanying the note was a bomber and a mug. Hmm. His hopes soared as he thought, Could she be trying to reconcile? Then he read the note. “Dear Greg, Billy and I are at the movies. He’ll be moving in tomorrow. I found a beer that perfectly describes you. Feel free to drink it. Goodbye, Jenny”.

He snorted and nodded with an “it figures” expression contorting his lips. Turning his attention to the large brown bottle, he picked it up and read the label. “Arrogant Bastard Ale” assaulted him in big white letters crested with a white picture of a demon – or is it a gargoyle? – leaning back and sipping the ale from a mug.

Resisting the urge to break the bottle on her door knob, he shrugged. “What the hell, I’ll give it a try.” He popped the top, using the brass lip of the mailbox attached to her house as a bottle opener.

Pouring it into the mug, he noticed how clear the deep amber and cherry tinted bastard juice was. The head was thick and had all the staying power of a Viagra.

He couldn’t resist sniffing it. The bouquet was of hops and citrus and smoke from a distant grass fire. It begged to be consumed. He brought it up to his mouth and drew in the first sip, then sloshed it around on his tongue. Big piney taste. Obviously the grass fire producing the smoky taste had not gotten to the forest yet. Strong hops got his attention right off the bat. He swallowed with a smirk. He couldn’t help himself. “Hell, yeah!” he expressed under his breath.

Greg turned toward the nosey neighbor house and raised the mug in a salute to Mildred as she watched him through her window across the street.

Taking another sip, the citrusy edge of the hops was less noticeable, but the malts came through loud and clear. As he drank, he considered the loss of Jenny. “Well, so much for being expected to pay off the $3,500 in dental bills for the braces that straightened out her vampire fangs.”

Another sip of Stone Arrogant Bastard washed across his taste buds. Mmm! Biscuit dough and toast right out of the toaster. “Heh, guess I won’t be paying off the $2,000 in unpaid parking tickets littering her backseat.”

Another sip drew him still deeper into Hops Heaven – almost a full body with medium carbonation, going down smooth and dry.

Remembering the $50,000 in student loans she had defaulted on, Greg shook his head and wondered how anyone could have that much in student loan obligations and be a hair stylist. “Guess that will never be an obligation of mine,” he said, as he stepped down from the porch.

The grin on his face refused to go away. He just couldn’t help himself. It wasn’t from the 7.2 ABV either. Rather, it was as if a great weight had been lifted from him.

Looking down at the mug still in his hand, Greg chuckled, “Looks like I got the best end of this deal after all!”