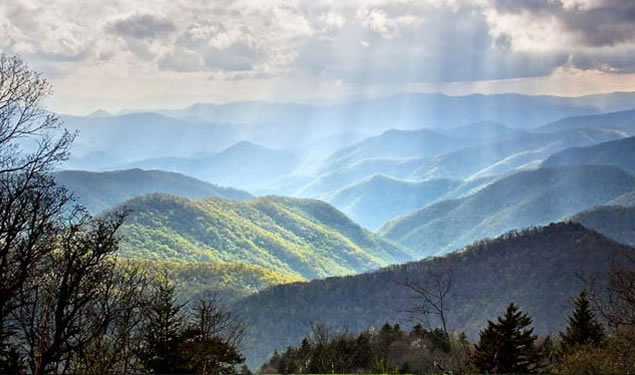 Craft Beer’s Getting Fresher on the East Coast!

One of the fastest growing and best craft breweries in the US is opening a new, second location. Yes, they are expanding, moving outward from West to East.

Sierra Nevada is coming to town! Well, to a town nearer you, if you’re on the East Coast. Fresher brew is on its way. Just takes… ‘bout two years…

Yes. They left just last month in their covered wagons and it takes a while to carry everything…

…not really. Sierra Nevada, of course, is not run on wooden wheels. They’re a modern, well-organized, and efficient craft brewery. Founded in 1980, Sierra Nevada Brewing Co. is one of America’s premier craft breweries, highly regarded for using only whole-cone hops and ingredients of the finest quality.

In 2008, they completed construction of one of the largest privately owned solar arrays in the country, with more than 10,000 panels that provide nearly 25% of their total energy needs.

Sierra Nevada is serious not only about great craft beer, but they have a love of the outdoors and are environmentally conscious and proactive in their operations.

In 1979, Ken Grossman, founder of Sierra Nevada Brewing Co., began building a small brewery in the town of Chico, California.

While Ken began his brew days as a home brewer, he later studied chemistry and physics at college in Chico. The combination of his brewing experiences, coupled with his academics, created an intense desire to become the best at his craft.

As an experienced backpacker, he named his brewery after his favorite mountains, the Sierra Nevada. Possessing great mechanical skills, he set to work on building his dream – his own micro-brewery.

Sierra Nevada Pale Ale (the original brew from 1980) is one of the most popular of its style in the US today.

Expanding several times over the years, Ken and his privately held company reached a point where they could no longer keep up with the demand. East Coast interests in craft beer were burgeoning.

So several years ago, Ken and his company began looking for the perfect place for a new additional location. They wanted to maintain the same values of high quality for their products, give their employees a quality of life similar to that in Chico, and be environmentally sound.

The chosen location is in the Blue Ridge Mountains, near the French Broad River and about 12 miles south of Asheville in Mills River, NC, a town with a population of about 6800.

Known as “Land of Waterfalls”, the area has pure, clean, fresh water in abundance, one of the reasons Sierra Nevada chose this location. Asheville, one of the oldest arts communities in the country, is home to several area microbreweries and brewpubs. In addition, outdoor sports of all types can be enjoyed almost year-round.

“We are thrilled to have found an ideal location in western North Carolina for our second brewery,” says Ken Grossman, founder of Sierra Nevada. “The beer culture, water quality and quality of life are excellent. We feel lucky to be a part of this community.”

The anticipated opening of their new location is in early 2014. A restaurant and gift shop is planned for later.

Black Bucket Brew wishes to express thanks to Ken Grossman and his family for their commitment to keeping excellence in all that they do in business and for bringing their great craft beer even fresher to the East Coast. Many craft beer lovers on the East Coast are looking forward to seeing even more of the excellent Sierra Nevada brews!

Cheers, and the best to Sierra Nevada!
David

PS. I personally know and love this area, and look forward to visiting Sierra Nevada in their new location!

Subscribe Now for your free emailed copy! There are many entertaining and informative articles that you can receive free with your subscription of Black Bucket Brew e-Zine.