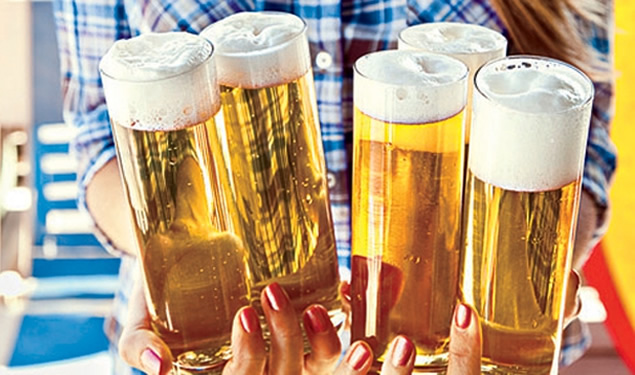 Kölsch Beer is a great warm weather beer. Here is a synopsis of its origin and the Kölsch Beer style.