Are you making the best illegal home brew in town?

So, you’re ready to start your own home brewery. Not huge amounts to sell – you just want to make your own. You want to enjoy the creative process, experiment with different recipes, and enjoy it by yourself and with your friends. Then, “they” come along – you know, the ubiquitous naysayers. “They” say:

Well, is it illegal? Yes. And no – depending on what side of the border you’re on.

No, not the Canadian or Mexican border – although that would make some people very uneasy if you infringed on their territory.

Thanks go to the US Congress. In 1978, an amendment sponsored by Senator Alan Cranston created an exemption from taxation for beer brewed at home for personal or family use.  This exemption went into effect in February 1979. That effectively made it legal to brew beer at home, IF individual states allowed it.

So, in 1979 the US government corrected what had been left undone since prohibition was repealed in 1933 – the making of beer for home use. Let’s give them three “cheers”. Hop-Hop-Hop-Hooray!

But, alas, it’s not quite all done, even a few decades later. Did you know that two states (at the time of this article) still have not legalized the making of beer at home? And in one of those, high ABV craft beers are still illegal. Glad I don’t live in either of them. Whew!

Can you guess which ones? We’ll get them nailed down real fast! Beginning with A and going to…

You say, “So what if it’s it not legal in two states?” Nothing – unless you live in one of those states. Especially if you make, or attempt to make, craft beer in your home – and get caught. All it would take to get you caught would be to mention it to the wrong friend.

Now, I don’t mean that you want to sell what you produce, NO!

You just want to drink it, and share it with friends! What can you do?

Backing up a bit…what did they do? In 1978, the US Congress – hold on – let’s go back farther. Many of our nation’s founding fathers, along with most of the citizenry of that time, were home brewers. Yes! They made much of their own alcoholic beverages.

They used the knowledge, technology, and ingredients available at that time to create their brews of choice. They were rudimentary brews by today’s standards of excellence. But they made and enjoyed them anyway. So why can’t you – legally?

After all, these men and women started a Revolution. Not like today’s craft beer revolution of course, but still quite an uprising. J

You may need to become a legal activist. Ouch, that may hurt – legal activist? But some of you may not know whether your state is on the good list or the not-so-good list. So…

The two states are:

“Political activist” definition: One who does what is needed to create change (hopefully for the better). One who is active in the political arena in general. 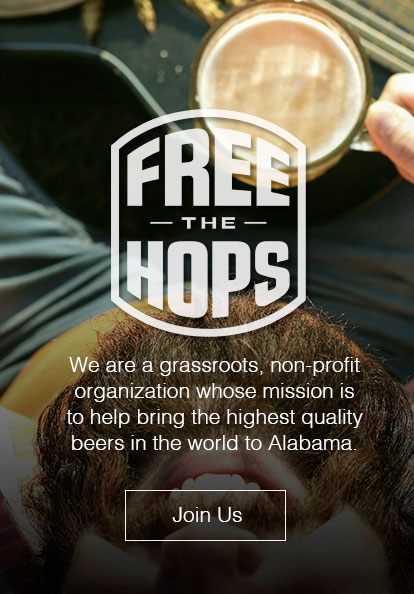 So, whether you live in either of these two states or not, YOU may effect change. Yes, YOU can help every state in the US be able to enjoy craft beer and home brewing!

How? Get involved. For every person who makes a statement, there are many others who are lurking – yes, hiding behind you – and the politicians know it.

YOU can create change!

48 of the 50 states have already made craft brew and the creation of home brew legal, or at least, have not made it illegal. There is momentum on our side.

In Alabama there is an excellent organization called “Free the Hops” that has been successful in helping to change the laws concerning craft beers. Now, Free the Hops is working on making it legal in Alabama to home brew. You can support this organization, regardless of where you live: FREE THE HOPS 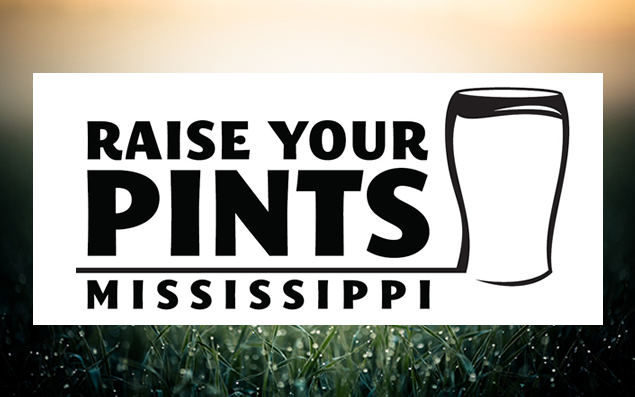 Hopefully, both of these fine states will pass legislation that corrects the lack of legal status for craft beer and home brewing. Even so, all states have some ABC restrictions, so if you are unsure, please check your state’s laws.  After all, you are responsible for knowing the laws before you start brewing.

Happy brews to you.